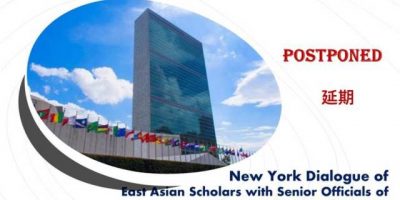 Due to the spread of coronavirus disease, the New York Dialogue has been postponed. 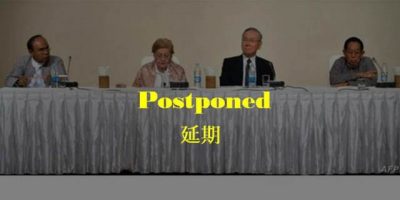 The Independent Commission created by the Myanmar government presented its report on January 20 indicating that Myanmar security forces committed serious human rights violations or disproportionate use of force during the internal armed conflict in August-September 2017 in northern Rakhine State which led to mass displacement of Rohingya Muslims but that they did not commit genocide against the ethnic minority.