At a television talk on Japanese participation in UN peacekeeping operations, Professor Hasegawa, former Special Representative of the Secretary-General for Timor-Leste, emphasized the importance of having a Security Council resolution authorizing any particular security operation. Please click here (summary text) for his views. 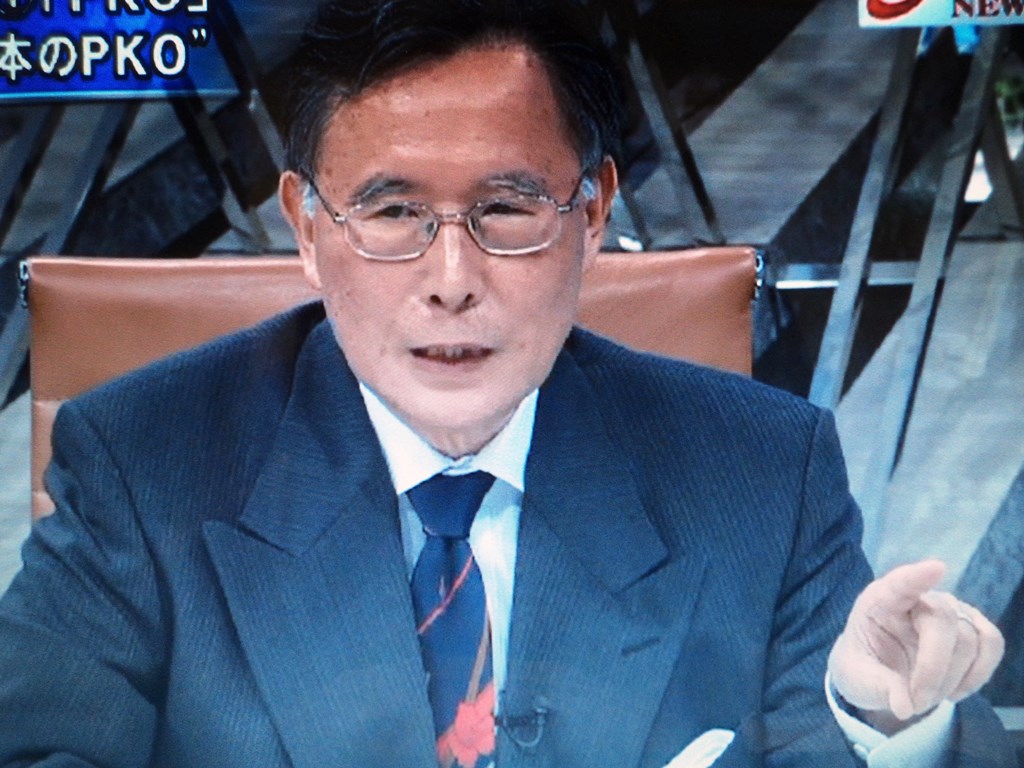 During a live discussion broadcasted by Fuji Television Broadcast Satellite on 3th July 2015, Mr. Masahisa Sato (LDP Member of the House of Councilors and Chairman of the Defense Committee), Professor Sukehiro Hasegawa (former Secretary-General of the U.N. Secretary General for Timor-Leste) and Professor Kenji Isezaki of Tokyo University of Foreign Studies expounded their views on the implications of the security legislation reform proposed by the Government of Prime Minister Shinzo Abe.

Prime Minister Shinzo Abe’s cabinet is trying to pass new policy for security bills by September in this year.

There are two reasons. First, the international society already understands the fact that according the Japanese Constitution, the Japanese Self-Defense Forces cannot be expected to take action in hazardous regions or battlefields.

At the same time, Professor Hasegawa stressed out that Japan, as a member of the international community, needed to increase its awareness about the need for global governance, especially the protection of the human life.

According to Professor Hasegawa, Japan, China and ROK cooperate well at the filed level such as in South Sudan. Professor Hasegawa expressed his hope that the three countries contribute more to UN peace operations through this kind of collaboration and application of Eastern ethical virtues.

Professor Hasegawa pointed out the importance of understanding the difference that existed in security operations carried out by the United Nations and multilateral forces of nation states. Referring to the ban imposed by the Constitution of Japan on any involvement in international conflicts, Professor Hasegawa informed that the United Nations was engaged in managing and containing “area” rather than “international” conflicts. Japan’s participation in UN peace operations should be regarded as different from the “international conflict” mentioned in Article 9 of the Japanese Constitution.

In his concluding remarks, Professor Hasegawa stressed that Japan will contribute to international cooperation by taking the comparative advantage held by the Japan Self-Defense Forces, i.e., its mobility and planning capability of achieving complicated goals in the spirit of team work. In addition, Professor Hasegawa suggested the establishment of a UN peace operation center at Futema where peacekeeping forces in Okinawa when the Futenma Air Station has been relocated from there. 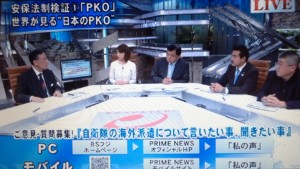 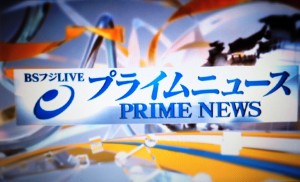