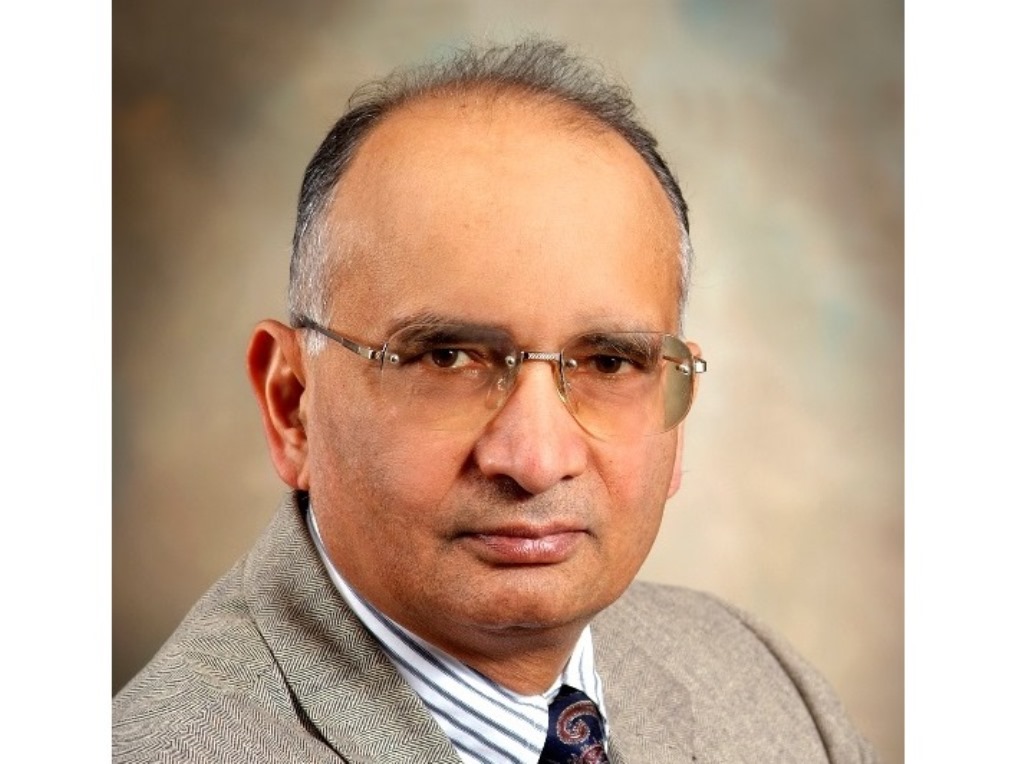 The Japan TimesSaturday, Oct. 10, 2015
Russia passes the West in race across the Syrian minefield
BY RAMESH THAKUR
CANBERRA – Russian President Vladimir Putin must have missed the memo that the West is the chosen ruler of the world and the U.S. president is He Who Must Not Be Disobeyed. They alone are judge of the legality and legitimacy of their own and everyone else’s behavior.

The invasion of Iraq to topple Saddam Hussein on a trumped-up pretext was not an example of great power aggression in the 21st century because Westerners say it was not. U.S. senators and officials joining street protests to overthrow Ukraine’s elected president is exporting democracy, a fine U.S. tradition. Putin’s opposition to the new leader installed in Kiev by a putsch is proof of Russian revanchism. Reclaiming Crimea — whatever its people want — is brutal aggression.

Washington’s subordination of American values to U.S. interests is realism; Russian violation of global norms is cynicism. At West Point on May 28, 2014, President Barack Obama insisted: “The United States will use military force, unilaterally if necessary, when our core interests demand it.” In his speech to the U.N. General Assembly on Sept. 24, Obama affirmed: “All of us — big nations and small — must meet our responsibility to observe and enforce international norms.” Barely five months apart, the two statements are not compatible — no country that reserves the right to use military force unilaterally is committed to obeying global norms. Indeed the second criticized Russian actions in Crimea and Ukraine to defend its core interests.

Westerners similarly believe that in the Mideast, they decide who are the bad and good guys; which groups can be airstrike targets; and which country can keep an undeclared nuclear arsenal and which must never be permitted to get the bomb. They determine that, in the same week, Russian incursions into Turkish airspace were intentional but U.S. strikes on an MSF hospital in Kunduz, Afghanistan, that killed 21 people were a tragic mistake.

If Washington says any leader has to go, the only proper response is: How soon and where to? If chaos, anarchy and mass violence reign as national institutions are destroyed and the country reduced to wasteland, that only proves how ungrateful the natives are for not garlanding the virtuous liberators with flowers and singing “Kumbaya” as peace, good governance and prosperity break out. How was Washington to know the extremists would quickly occupy the power vacuum its invasion created just because that has happened every time before?

As for the fanciful idea that Russia has any role in the Middle East — Putin must also have missed the companion memo that Russia was defeated in the Cold War and should fade quietly into history’s night as a once-great power.

Unfortunately, in a world that is better educated than ever before and globally interconnected, and one in which power is leaching from the West to key countries among the rest, international double standards are increasingly unsustainable. Russia is not as easily intimidated now as it was in Kosovo in 1999 and Putin refuses to listen any longer to Washington’s fables and London’s fairy tales. Mark Twain said “God created war so that Americans would learn geography.” A cursory glance at the map shows Syria is much closer to Russia than to the U.S. Russia’s military capacity to protect its interests in the Mideast would be vastly more difficult if Crimea were to be detached from its control.

Moscow’s pragmatic calculations include stopping the export of jihadi extremism to Russian regions like Chechnya, arms sales to client regimes, a Russian naval base at Tartus and fears of a loss of international credibility if an ally is abandoned under pressure from abroad. The Saudi Arabia and Turkey-led Sunni crescent is firmly pro-Western and indifferent to Russia. Syria is a key Russian bulwark against U.S. interests in the Middle East. Therefore Moscow has little to lose in regional relations with Shiite regimes by backing Syria.

Like Obama in domestic U.S. politics, Putin is vulnerable to internal critics for signs of weakness in dealings with the West and concerns over a possible northeast flow of Islamist instability. He wins popularity by pointing the finger of blame at Western intelligence and special forces for chaos around Russia’s periphery and in the Middle East.

If Western troops had intervened directly during the last four years and left behind a broken Syria to join the Iraq, Afghanistan and Libya wastelands, Moscow would have been free of the taint of having triggered the chaos and bloodbath. Russia’s previous caution was described by a Russian Mideast expert as: “In a race across a minefield it is wise to let other runners overtake you.” Now Russia has escalated its military involvement and could suffer significant casualties in the Syrian minefield. But if Putin succeeds in killing the Islamic State virus, he will earn the world’s gratitude.

This should be a win-win situation for the West: either Moscow cleans up the mess created partly by nonstop Western meddling in affairs it does not understand, or else strategic rival Russia gets trapped in a quagmire.

Self-deluding fantasy notwithstanding, hard-line Islamists quickly took over the anti-Assad insurgency that had begun as a genuinely popular and peaceful uprising, and was crushed by brute force. Earlier this year many U.S. intelligence analysts let it be known they were unhappy at facts and analyses being cherry picked to fit the administration’s upbeat narrative regarding Islamic State gains and losses.

To recall the pragmatic wisdom of China’s late strongman Deng Xiaoping, a cat’s color does not matter so long as it catches mice. A Xinhua commentary on Sept. 15 noted: “The main sources of today’s refugees — Syria, Libya, Iraq and Afghanistan — are targets of U.S. intervention, which led to devastation, chaos, deteriorating domestic security and extensive displacements.” In columnist Hu Yao’s view, the U.S. should be held “accountable for having destabilized these countries” and “leaving them in a hopeless mess.”

Peace will remain elusive in Iraq and Syria until Islamic State is defeated. If the price of Syrian and Mideast stabilization is the survival of Assad as a secular dictator, is that really such a bad outcome compared with the anarchy unleashed in Iraq and Libya by the “democracy” and “human rights” promoting West?

Like Yogi Berra, when he comes to a fork in the Middle East road, Obama believes in taking it. Where the West has vacillated between trying to force Assad’s departure and resisting the spread of jihad, Moscow has been clear-eyed and hardheaded: the top goal is to “defeat, degrade and destroy” (an Obama mantra) the jihadi threat, and for this Assad is a necessary partner. Moscow has urged the West to make common cause on this.

Recalling Winston Churchill’s words, the Americans have yet to exhaust all other options before settling on the right course of action. As conservative U.S. politician Patrick Buchanan wrote in his column on Sept. 17, a collapse of the Assad regime “would result in a terrorist takeover, the massacre of thousands of Alawite Shiites and Syrian Christians, and the flight of millions more refugees into Jordan, Lebanon and Turkey — and thence on to Europe. Putin wants to prevent that. Don’t we?”

Ramesh Thakur is a professor at Australian National University.