On 9 January, the first meeting of the Earth Charter Committee of Japan was held under the chairmanship of Former Environment Minister Madame Wakako Hironaka. The Committee received a briefing about the outcome of COP21 held in Paris in 2015 by Ms. Masako Konishi, Conservation Officer, Climate Change Programme, World, WWF Japan. The annual board meeting was followed by an informal dinner. 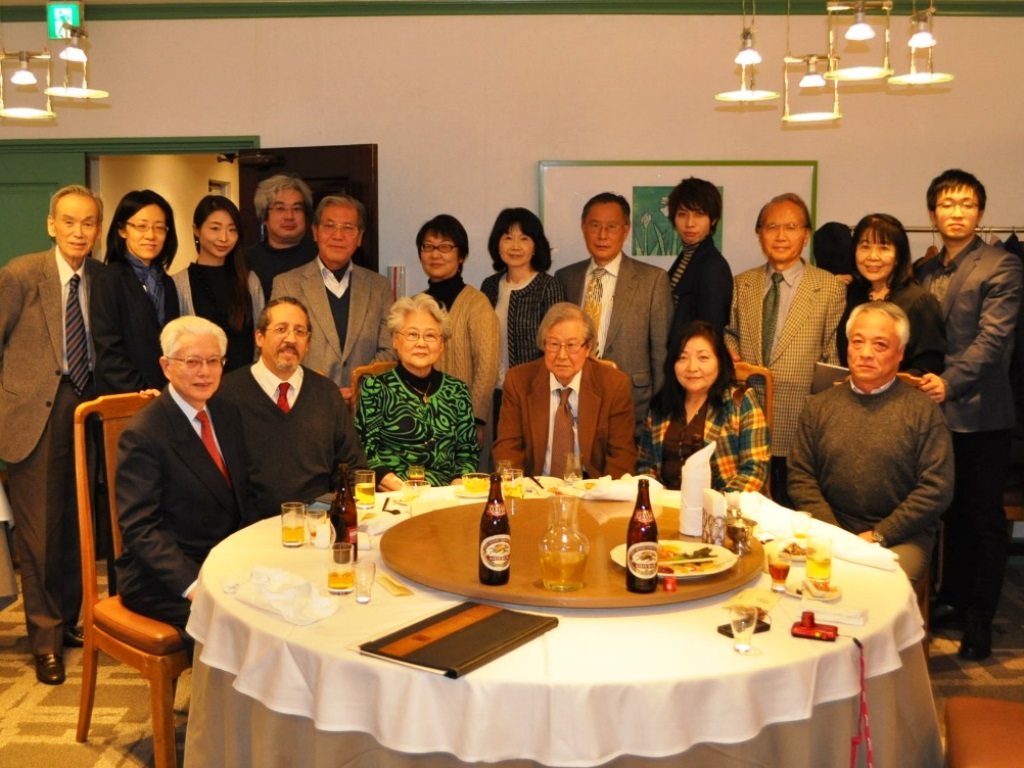