On September 27th, Deputy-Secretary-General, Rise Katsuda informed the participating students on how to hold discussions on the causes of wars and make analysis of their implications for the current situations in East Asia as well as the world as a whole. (Katsuda) 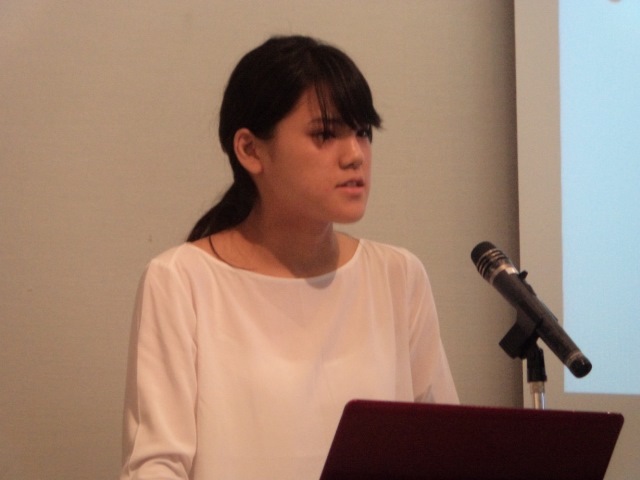 In Symposium I, the students held discussions on five wars: World War II, the Korean War, the Gulf War of 1991 and the Iraq War of 2003, the Afghanistan wars, the Syrian Civil War. After the students analyzed the immediate and root causes of the wars, each group of 8 students shared the outcome of discussion on PowerPoint. 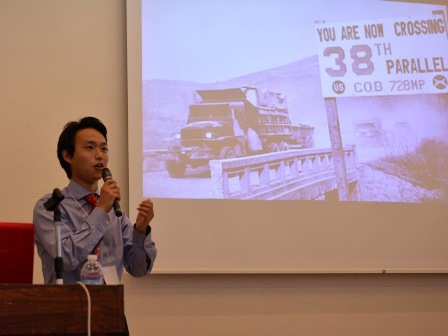 In Symposium II on September 28th, Prof. Hasegawa gave a lecture on “How to sustain peace and prevent war in East Asia through structural change and mutual accommodation.” He first reviewed the causes of the five major wars, and then presented scholarly views expressed by Henry Kissinger on the new world order. 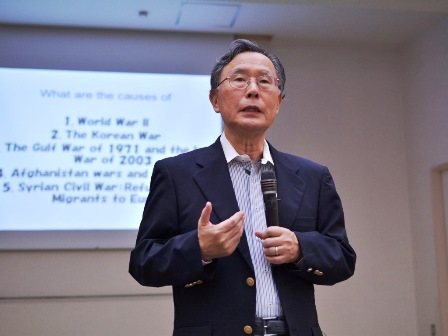 After Prof. Hasegawa’s lecture, students discussed possible problems and causes of armed conflicts in East Asia. Each group identified one immediate cause that would lead to an armed conflict in East Asia, and carried out simulation exercises. After the group discussion, some groups made presentations on their scenarios of a war in East Asia. 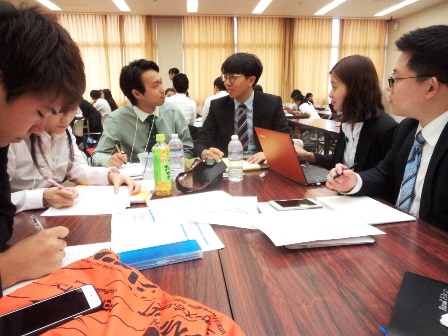 In Symposium III, following simulations on the possible causes of a war in East Asia, students discussed how to enhance peace and security in East Asia. Each group of 8 people discussed possible regional approaches and what could be obstacles in realizing them. In the plenary session, some groups suggested establishment of an East Asian union and promotion of educational exchange. 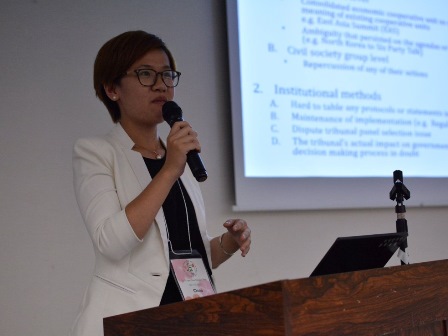 Ms. Kaoru Nemoto, Director of the United Nations Information Center in Tokyo, observed Symposium II and III, and made some comments on the power of the youth. 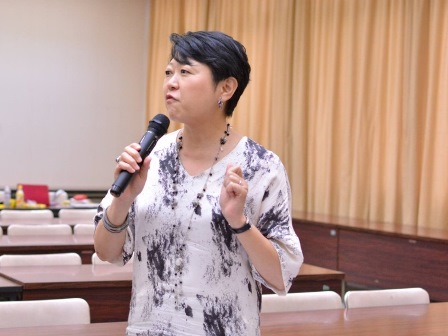