On 7 July, Mr. Yasushi Akashi, Vice President of the UN Association of Japan spoke for one hour to a group of ‘best and brightest’ students who will participate in the JCK youth forum symposium to be held in Gyeongju, South Korea in September 2015. 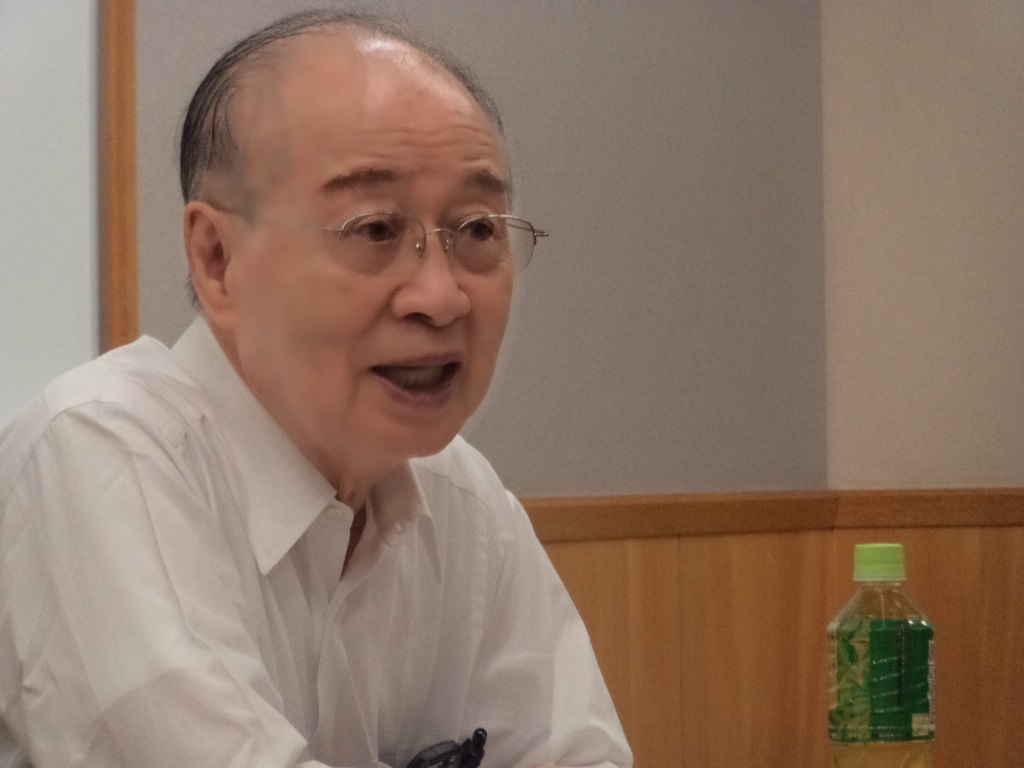 On the second day of the JCK student workshop held at the Olympic Memorial Youth Center in Yoyogi, Tokyo, Mr. Yasushi Akashi addressed a variety of issues on international peace and security based on his extensive knowledge and working experience in the UN and the Government of Japan that included his assignments as Under-Secretary-General for Humanitarian Affairs, Disarmament and Public Information as well as the UN Secretary-General’s Special Representative for the former Yugoslavia and the Representative of the Government of Japan for Sri Lanka. Following his discourse, Mr. Akashi responded to questions raised by students and engaged in discussions with them. 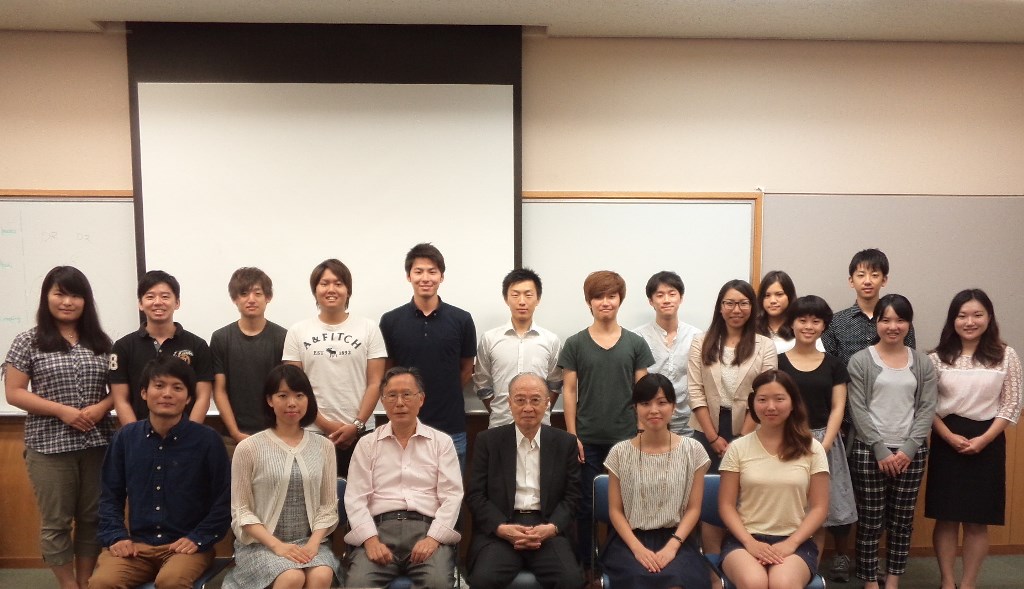