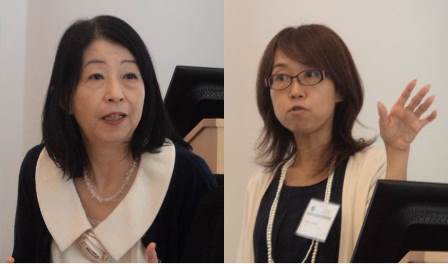 ACUNS Panel 11 was held under the chair of Professor Sukehiro Hasegawa to discuss critical factors for sustainable peace and development. Presentations were made by three Japanese professors and Mr. Bemnet Debebe, a Ph.D candidate of the Balsillie School of International Affairs. Professor Hiromi of Hosei University presented a paper entitled “Re-examing the Roles of Japan in UN Peacekeeping: At the Crossroad of the Ramos-Horta Report at the UN and the Amended International Peace Cooperation Law of Japan.” Professor Mariko Shoji of the Keiai University explained “Norm Complex and Interaction between the Notion of `Preventive Diplomacy` and the nation of `Peacebuilding` in the generating process of Multi-Statekholder Initiative in the UN.”
Professor Satoshi Mimura of Nagoya University presented “Global Governance Reform: The Case of the United Nations Global Compact.” Mr. Bemnet Debebe explained “Contagions and Communications: The Power of Mobile Technology in epidemics and Outbreaks.”

Dr. Fujishige argued that the Security Legislation of 2015 would change the roles of Japanese peacekeepers to a limited extent only. Firstly, the addition of the kaketsuke-keigo (rush-and-rescue) mission, the most controversial issue in the legislation, would not bring substantial changes. This mission is usually carried out by infantry units, yet Japan has to date never contributed this kind of personnel, having only dispatched engineering units in the past. Secondly, the legislation allows the Japanese peacekeepers (both military and civilian personnel) to engage in Security Sector Reform, i.e. the reconstruction of military, police and judicial sectors in the post-conflict nations. In this field, Japan would be able to play a greater role, reflecting its own expertise and expertise as a liberal-democratic state.

Professor Mariko Shoji of Keiai University explained the relationship between the notion of “Preventive Diplomacy” and the notion of “Peacebuiliding.” It is very difficult to draw a clear borderline between these two notions. Some activity was understood as Preventive Diplomacy, and almost the same activity was called Peacebuilding. There was a norm complex and interaction between two notions. Furthermore, in the process of developing two notions, mulita-stakeholder initiative (MSI) was produced. From the viewpoint of the theory of Global Governance, not only state actors but also multilateral actors and stakeholders should be involved in the process of Preventive Diplomacy and Peacebuliding. As Mary Kaldor said that we are in the age of New Wars, which is a new type of organized violence or ‘new wars’. New Wars could be described as a mixture of war, organized crime and massive violations of human rights. The actors are both global and local, public and private. Not only for wars, but also for conflict resolutions, we need a system which can include multilateral actors. In 2007, the UN Peacebuliding Commission (PBC) established guidelines for the participation of civil society. In 2013,
in business sector, companies and investors are joined the meeting of the PBC. The process of Preventive Diplomacy was supposed to establish MSI. But it was realized as the PBC. What had happened the According to Professor Shoji complex norm interaction took place between `preventive diplomacy` and `peacebuilding` in generating multi-sector initiatives in the UN system. In 1990s, peacebuilding included the notion of preventive diplomacy, and the relationship between them can be explained in terms of hierarchy and inclusiveness. In 2000s, the relationship between peacebuilding and preventive diplomacy became parallel, contestation and overlapping. In 2005, the Peacebuilding Commission was established, but no new organ for Preventive Diplomacy was established. 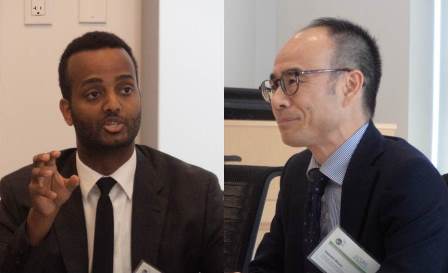 According to Mr. Bemnet Debebe, defective existing public health infrastructure in sub- Saharan African states during epidemic crises is an impediment to disease containment and information dissemination processes. Concerning the imminent rise in both infectious disease outbreaks and telecommunications penetration within sub-Saharan article, opportunities can be found in reaching at-risk populations in times of crises. My findings support the partnering of global institutions such as the United Nations and the World Health Organization with private telecommunications companies such as the GSMA. These partnerships would offer supplementary infrastructures for public health networks and would allow for lines of communication to exist between the local, national and international levels of the intervention. 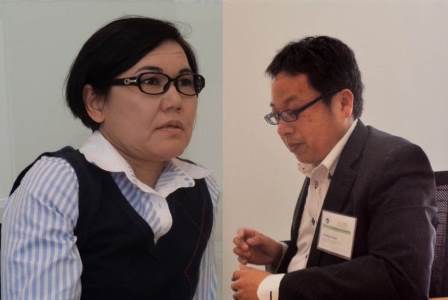 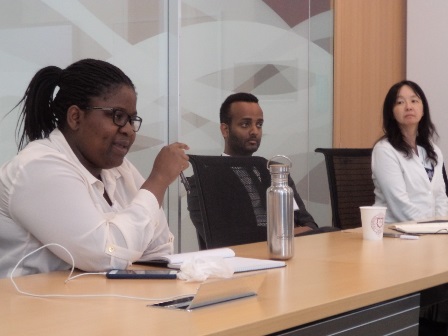 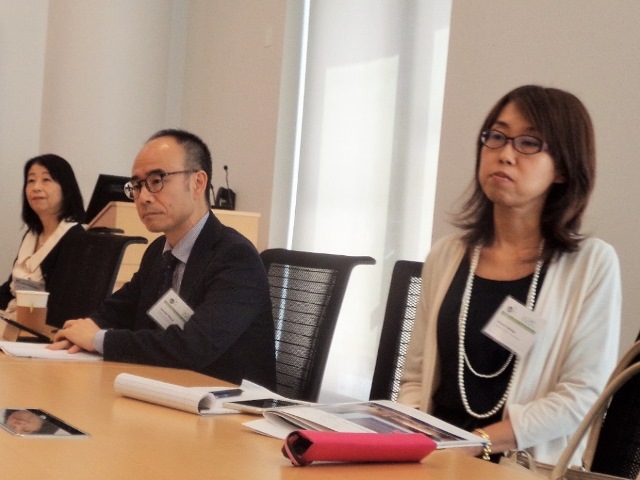