Chief Negotiator Gusmão insists the final delimitation of maritime boundaries is a matter of principle and sovereign right. 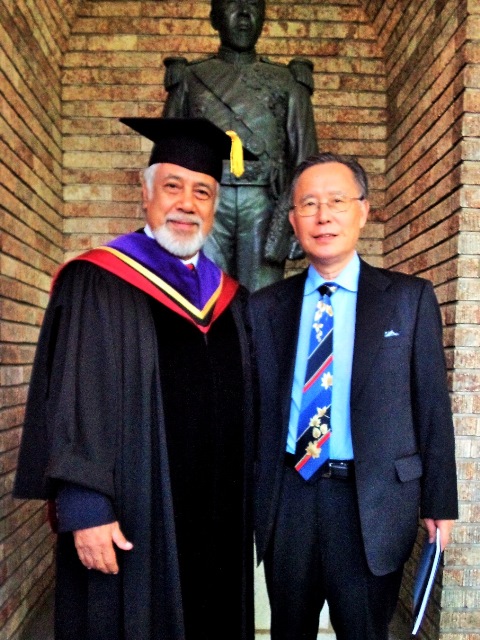 According to the report, the maritime boundary line should be delimitated according to international law as a median line between Timor-Leste and Australia.

The stake before the two countries is petroleum resources estimated at the value of 40 billion dollars that exist in the Timor Sea. The two countries have so far concluded three treats to govern the resources: Timor Sea Treaty (2002), Agreement relating to the Unitization of the Sunrise and Troubadour Fields (2003) and Treat on Certain Maritime Arrangements in the Timor Sea (2006).