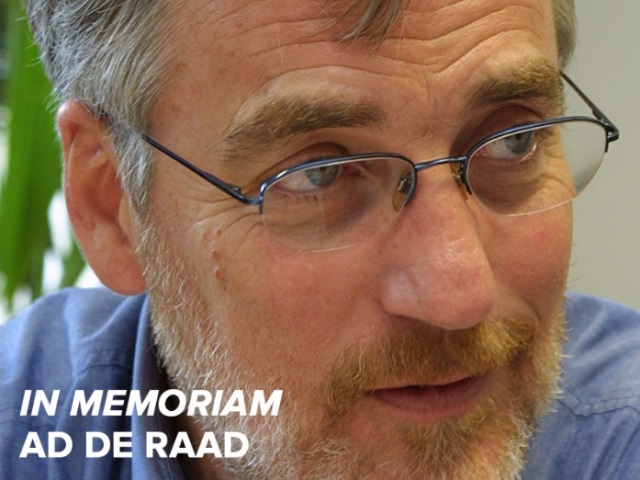 In its press release on November 21, 2017, the UNV Bonn Headquarters has just announced the passing away of former Executive Coordinator Ad de Raad.

He introduced profound changes within the UN system enhancing the relevance of volunteerism to peace and development worldwide. Ad promoted the recognition of the impact of volunteerism for development and was a tireless advocate for volunteers at international fora, with the UN system and funding partners and expanding the outreach of UNV to the private sector and civil society.

As Executive Coordinator of UNV, Ad de Raad’s vision and leadership were instrumental in achieving broader outreach and increasing the constituency of our organization. He redefined the UNV business model, focusing the organization’s work around advocacy for volunteerism, integration of volunteerism in development programming, and mobilization of UN Volunteers and other volunteers. Under his leadership, the number of UN Volunteers more than doubled to peak at 8,100 in 2005, serving in more than 160 countries. An excellent manager he effectively managed the organization’s budget and achieved a balance between stability and prosperity.

Ad de Raad played a key role in coordinating the United Nations presence in Bonn, Germany, managing a rapidly expanding presence of UN organizations in Bonn and Germany to some 18 organizations and UN convention secretariats. He was Chair of the UN Heads of Agencies group in Germany, Representative of the UN Secretary-General and UNDP Administrator for management and coordination of UN Common Premises and Services. He led negotiations that resulted in the move of the UN bodies to the new UN Campus in Bonn. 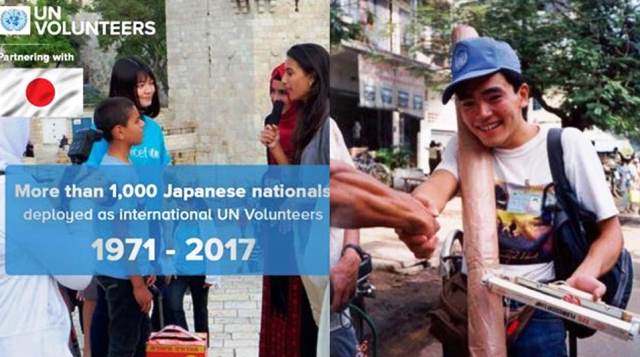 Mr. Ad de Raad was a modest, charismatic and caring colleague and leader who will be missed by the UNV family. More than 1,000 Japanese nationals have served as international UN volunteers. One of them, Atsuhito Nakata, died in Cambodia in 1993 while serving along with 30 Japanese UNV electoral supervisors and staff of UNTAC. Like Atsuhito, the Japanese volunteers are grateful to the United Nations Volunteers Programme for having provided them with the opportunities to serve for peace and development. Vice President of Kwansei Gakuin University and Former Ambassador to Germany, Professor Takahiro Shinyo and Dr. Sukehiro Hasegawa, former UNV Deputy Executive Coordinator and Special Representative of the Secretary-General (SRSG) for Timor-Leste have extended their condolences to the family of Mr. Ad de Raad who had given confidence and pride to UN volunteers from Japan and other member states of the United Nations.