German Wolfgang Pape, a former member of the European Union Commission who once worked in Japan as a staff member of the European Union Commission, advocates building of a global governance structure that shares the global culture and values. By advancing omnilateralism, we can first open up the current still mainly western-inspired system of global governance to cultures and good practices of non-Western origin. Secondly, the multilateral system based primarily state actors needs to open up itself to non-state actors. This new system should embrace civil society and encompass other influential trans-border non-state actors such as the on-line giants of GAFAM (Google、Amazon、Facebook、Apple、Microsoft). 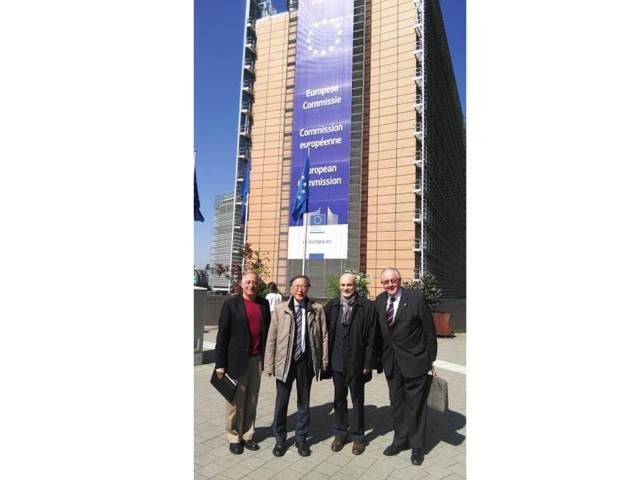