The sixth trilateral youth forum of Japanese, Chinese and Korean students was opened by its Secretary-General, KIM Dong Hyeon, on September 15, 2015. Presidents and Vice Presidents of the UN Associations of Japan, China and Korea as well as the World Federation of UN Associations participated in the opening ceremony. 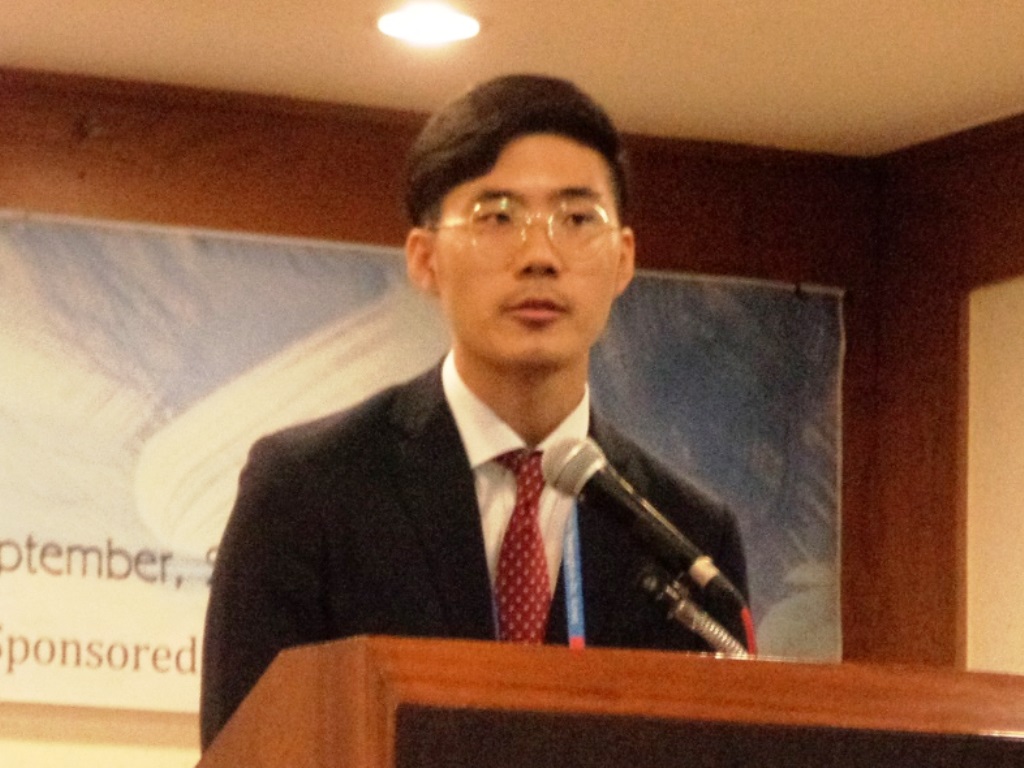 From Japan, Dr. SEN Genshitsu, President of the UN Association of Japan and Mr. Yasushi Akashi, Vice President, participated in the opening session along with Madame Momoyo Ise and Professor Sukehiro Hasegawa, Directors of the UN Association of Japan. Chinese and Korean delegation were headed by Ambassador LU Shumin and LEE Ho-jin who played the host to the meeting of the Presidents of the three Associations which took place on September 14, 2015. 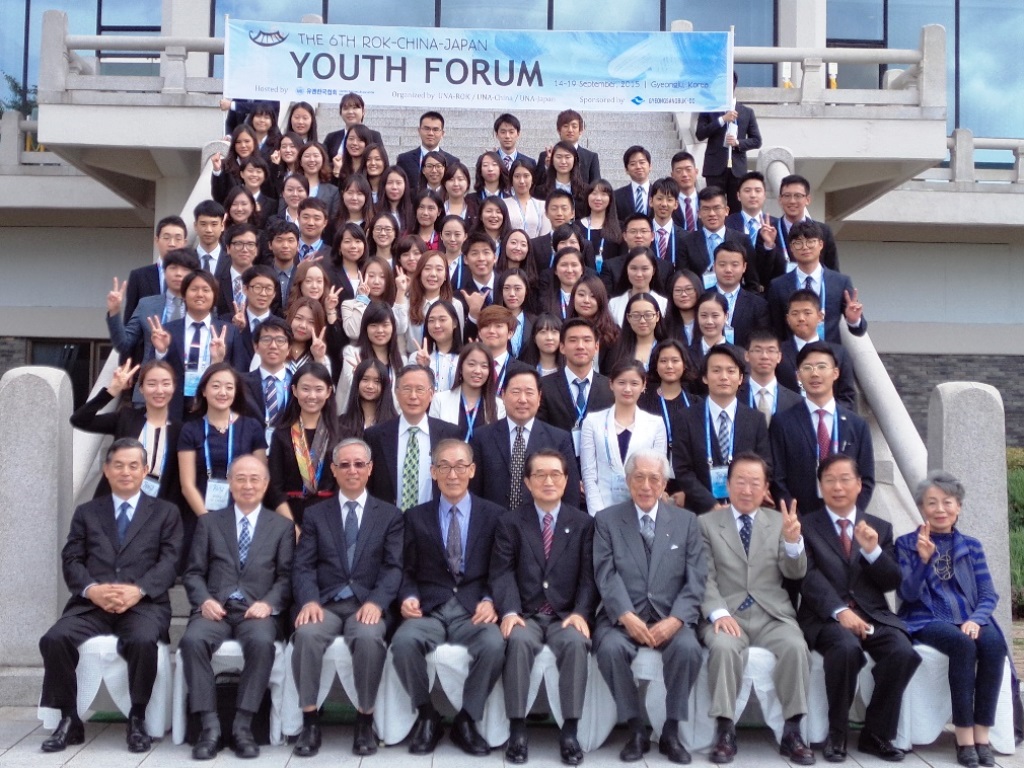