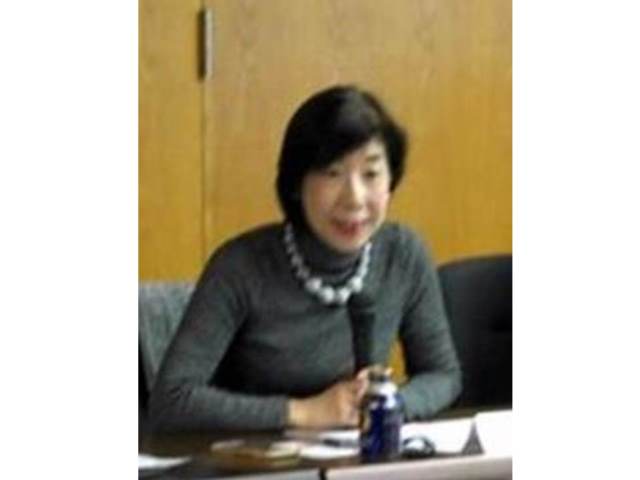 Yamazaki suggests three shifts in the Japanese co-operation approach: (1) provision of advisory policy services to meet emerging needs of middle income countries (MICs); (2) an integrated approach to new MICs which are still Least Developed Countries (LDCs), recognizing that their development gains are still fragile and vulnerable to shocks; and (3) sharing of Japanese experience with countries still in the “demographic bonus” period to prepare for a future graying population, all with an aim to institutionalizing their social policy, laws and practices. The three shifts are explained in detail as follows:

In sum, through development cooperation Japan could further provide advisory services in an integrated approach through SDG16 support.