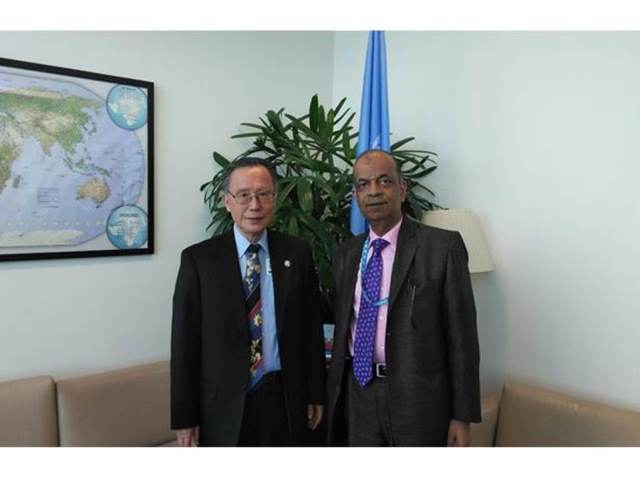 On 7 January 2015, United Nations Secretary-General Ban Ki-moon announced the appointment of Atul Khare of India as the Under-Secretary-General for Field Support and the Head of the Department of Field Support. Mr. Khare brought to the position strategic management and innovative reform expertise in both headquarters and field perspective. Mr. Khare has had a long career with the United Nations and held senior positions in both UN Headquarters and the field. He was Assistant Secretary-General leading the Change Management Team (2011-2012) and Assistant Secretary-General for Peacekeeping Operations and Deputy Head of the Department of Peacekeeping Operations in New York (2010-2011).

Mr. Khare holds bachelor’s degrees in medicine and surgery from the All India Institute of Medical Sciences, as well as master’s degrees in business administration and leadership from the University of Southern Queensland, Australia.