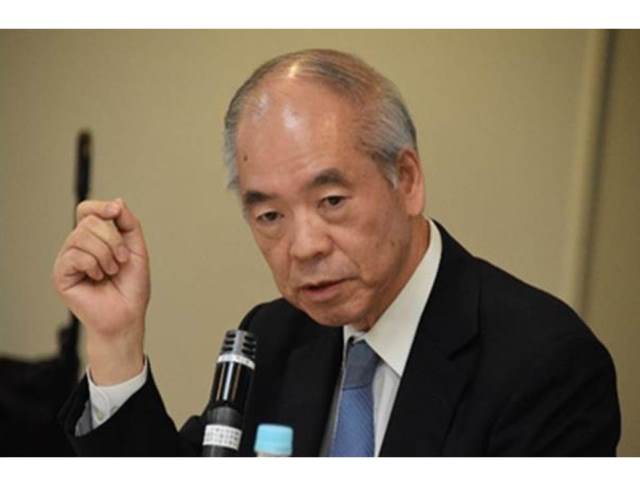 Noting the statements made by German Ambassador Lepel on peacebuilding and French Ambassador PIC on peacekeeping operations, Professor SHINYO first mentioned the need to establish the missing link between peacekeeping and peacebuilding. He then noted the importance of peacemaking during the cycle of conflict prevention, peacemaking, peacekeeping and peacebuilding. He probed into the necessity of achieving and keeping peace through peacemaking and other political process and cited the case of Iran for which both Prime Minister Shinzo Abe and President Emmanuel Macron have been carrying out mediation.

Professor SHINYO commented secondly on the need to establish a close working relationship between the Peacebuilding Commission and not only the Security Council but also the General Assembly, ECOSOC and Human Rights Council. He also mentioned the need to link the activities related to sustainable development with sustainable peace. Thirdly, he indicated the role of disarmament for making sustainable peace and called for saving and allocating 10 percent of resources spent for armament which amount to $1.7 trillion. Fourthly, Professor SHINYO expressed his agreement with Mr. Akashi on the need for envisioning the reform of the Security Council in new perspective not constrained by the group of G4. He supported the French idea of non-use of veto in case of genocide and crime against humanity. The notion of Responsibility to Protect (R2P) should not only be conceived of militarily but politically for its use. Fifthly, he called for formation of the alliance for liberal multilateralism consisting of Germany, France, Japan and other likely minded nations.

Finally, on the need to finance the UN operations, he emphasized that Member States including the United States should be held accountable for their payment to the membership dues.