While the dispute between the United States and China deepens, Prime Minister Abe indicated Japan had submitted at the WHO General Assembly the proposal in cooperation with the EU and Australia for conducting a fair and independent comprehensive verification. and said that the United States and China also agreed to this proposal. Then, Japan showed its intention to fulfill its important role and responsibility in the international community while cooperating with countries that share universal values such as freedom, democracy, basic human rights, and the rule of law. For details, please click here. 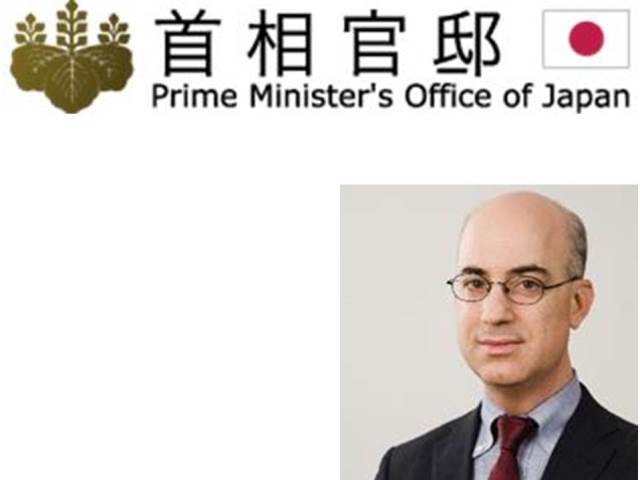 (Reporter’s question)
My name is (Peter) Landers of The Wall Street Journal.

Currently, the United States and China are in major conflict over viruses and the like, but which side will Japan take? Please confirm that you meant Japanese companies should reduce their dependence on China as soon as possible when you said earlier that Japan should not be dependent on any country.

(Prime Minister`s response)
For example, at present, there is considerable debate between China and the United States regarding the source of new coronavirus infections. Concerning Japan`s position, I think it is true that this new coronavirus had spread from China to the world. I think that Japan’s role in the future will be to show how the world should respond in the event of a pandemic like this one. In these circumstances, the world must cooperate. I believe that WHO (World Health Organization) must also play its part properly.

At the same time, China is an extremely economically important country in the world, and it is also a major player. In that context, we would like China to fulfill the responsibilities that are appropriate to it, and this is a shared idea between Japan and China, but what the international community really demands is that Japan, China, respectively, is expected to take a responsible position to regional peace, stability and prosperity in the region and in the world. I would like to expect that China will take such a responsible approach.

For example, at the recent WHO General Assembly, we submitted a resolution in cooperation with the EU and Australia, saying that a fair and independent comprehensive verification should be conducted, and the United States and China also agreed. I think that Japan was able to play an important role and responsibility in gaining consensus by securing the agreement of China and the United States.

I think it is important to share information and knowledge in a free, transparent, and swift manner regarding infectious diseases that will have a tremendous impact on the entire world in the future.

In the age of corona, Japan, as I said at the outset, is working with countries that share universal values such as freedom, democracy, fundamental human rights and the rule of law. I think that it will be to build the principles that the international community should stand by, including the above values and principles. With these in mind, I would like to lead the world in the fight against infectious diseases.