At the UN Forum network conference held in Tokyo, Professor Hasegawa, President of the Global Peacebuilding Association of Japan, explained the significance of progress made and challenges faced by Rwanda after the Genocide of 1994. Please see below for the summary of his presentation.

Today, in my presentation, I first note that incited by radio as many as 200,000 civilians participated in killing of 800,000 out of 1.2 million Tutsis and moderate Hutus in a short period of three months from April to June 1994. It was a psychological warfare of new kind in which mass mobilization of ordinary people was carried out by the leaders of one ethnic group against another.

Mr. Eric Rubayita of the Rwanda Embassy made an informative presentation of the achievements the Government in economic recovery and social cohesion since the genocide. On my part, I will first explain what happened immediately after I arrived in January 1995 and took up the position of Resident Coordinator of the UN system, and then to explain a major progress in human development made over the past twenty years in Rwanda and the challenges left with a view to finding an appropriate answer to the question: “What is the right thing to do in a post-country country?”

Upon arrival in Kigali, I found that the newly established Government of Rwanda and the UN humanitarian agencies had been at odd in handling 200,000 internally displaced persons who took refuge in the IDP camps in Kibeho hills. The Government wanted them returned to their communities for national security interest, while the UN agencies wanted to protect them based on the principle of non-refoulement. As the Government decided to close the Kibeho camps, it resulted in the death of a few thousand IDPs as reported by UNAMIR, although the Government insisted that those killed were only 338. 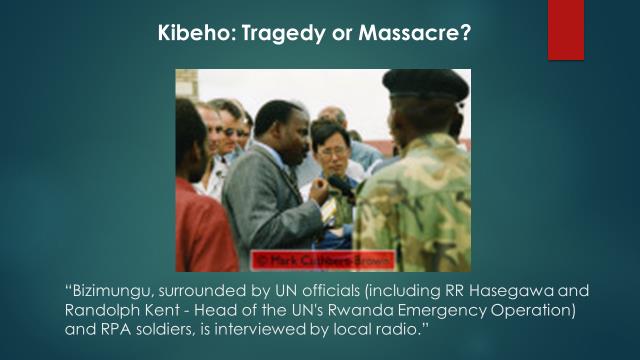 As one of the key tasks in a post-conflict country, the new Government arrested those suspected of committing murders and other serious crimes. It also embarked upon the process of reconciliation between the Tutsi and Hutu population. Both restorative and retributive justice mechanisms were employed including the Gacaca courts, UMUGANDA and judicial trails. The United Nations also set up the International Criminal Tribunal for Rwanda (ICTR) in order to judge senior leaders and people responsible for the genocide and other serious violations of international law in Rwanda. As the number of arrests increased shortly after my arrival in 1995, the prisons became overflowed and UNDP was asked to help built a large prison in Sinda with technical support of ICRC and funds provided by Germany and the Netherlands. While the Department of Humanitarian Affairs in New York was ready to bring in steel bars and concrete to build the prison in just a few month, I insisted that the prison be made by Rwandans and bricks available locally. It took nearly one year, but there was the sense of local ownership.

During the last 20 years since the genocide, Rwanda has made a significant progress in economic recovery and growth. The “Rwanda miracle” is praised widely throughout Africa. According to the Economist estimate, the gross national income per person doubled from $350 in 1990 to nearly $700 in 2016.

Another indicator used by the United Nations as a sign of social progress is the number of women in politics. Rwanda tops the list with more than half of the members of parliament, higher than Sweden. While this may be regarded simply as the reflection of the President`s determination, it should also be noted that any major change in political culture requires the strong leadership to take an affirmative step. 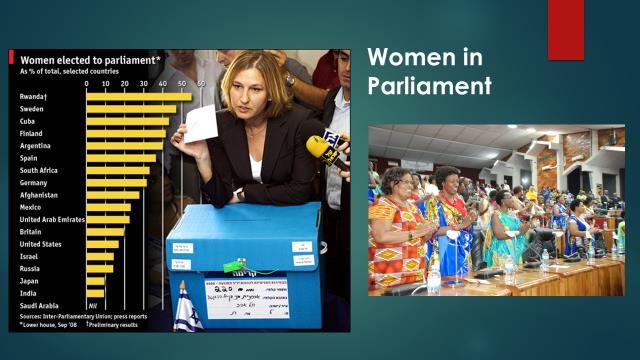 The Economist weekly magazine reported in its edition of July 17, 2017, that Rwanda is a more prosperous country than ever before, but stated that “Rwanda is a police state. The media are stifled. Members of opposition parties are harassed and occasionally murdered. Senior defectors from the regime typically flee abroad, where they are still not safe. A former intelligence chief was strangled in a luxury hotel room in South Africa; a former interior minister was shot dead in Kenya.” (The Economist, July 17, 2017) Political assassinations or targeted killings of this nature have taken place in history in many kingdoms and countries. Most recently, for example, the United States Government pursued Osama bin Laden, the founder of Al-Qaeda, and located and killed him in Pakistan in May 2011. We should discuss whether the targeted killing of this nature should be tolerated as a necessary ‘preventive purge` action to safeguard state security, or it should never be used under any circumstance as it is morally impermissible and illegal under international law. 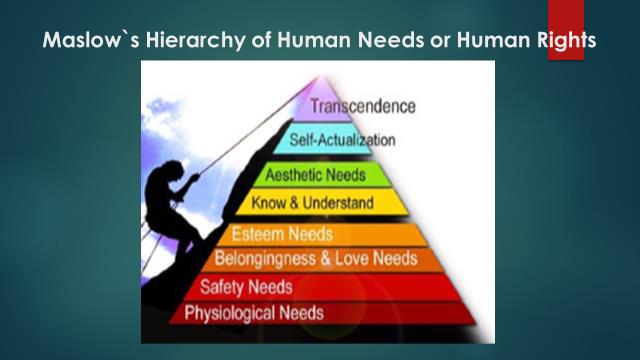 In peacebuilding of post-conflict countries, the United Nations advocated at first the establishment of human rights and equality of all in enjoying the rights. The international community then accepted the validity of rule of law and democracy to determine their own political, economic, social and cultural system. In its resolution, the General Assembly of the United Nations decided to support democracy and UN peacekeeping and peacebuilding missions are mandated to strengthen member countries’ capacity to implement the principles and practices of democracy. (A/RES/60/1 paragraphs 134-137). 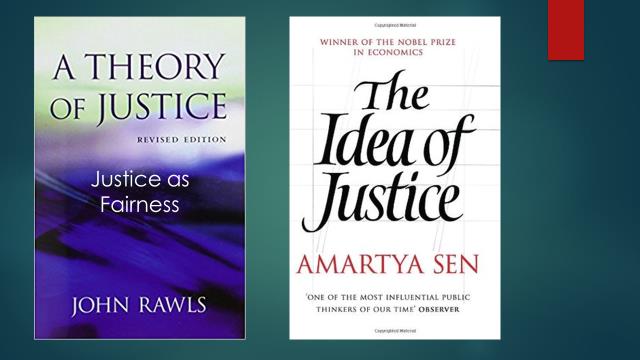 I encourage you students and those interested in UN peace operations to compare and examine two conceptual approaches taken by two eminent scholars. One of them is John Rawls whose book published in 1971, A Theory of Justice, presented a conceptual foundation for the international efforts to establish a democratic structure of governance. Rawls explained that justice meant fairness to all members of society. The concepts of freedom and equality, according to Rawls, were not mutually exclusive and for justice to be truly just, everyone must be afforded the same rights under the law. In recent years, the vigorous pursuit of a just society by the international community has led to toppling of dictators and unforeseen chaotic consequences. Another scholar, Amartya Sen has suggested in his The Idea of Justice published in 2009 that what we should be doing is to find a way to reduce injustice rather than pursue perfect justice. Also, the effectiveness of different institutions should not be evaluated by applying an abstract ideal of justice. 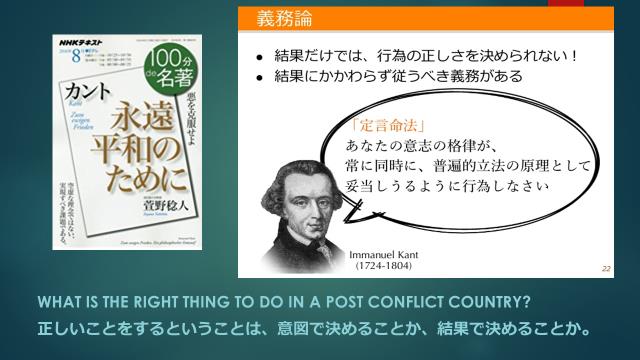 Finally, as a conclusion, I refer to what Immanuel Kant, a philosopher, who more than two centuries ago suggested what needed to be done to achieve a perpetual peace. Kant said it is not only the result of any action but also the motive behind the action that is important. He said it is incumbent on us to fulfill the categorical imperative as an unconditional moral obligation to carry out a just act in all circumstances. I hope you will put your time and effort to understand what Kant has said and meant to achieve perpetual peace.