The arrival of autumn is celebrated by carrying the Mikoshi shrines that are said to hold the spirit of the deity of that shrine. Shinto followers believe that it serves as the vehicle to transport a deity while moving between main shrine and temporary shrine during a festival. It is paraded around local areas and signifies the prevention of misfortune and wishing for the happiness of its people. The mikoshi is shaken and rocked not just to make a racket, but rather a gesture for the deity, to have it involved in the fun of the festival. Also rocking the mikoshi is thought to enliven the land. 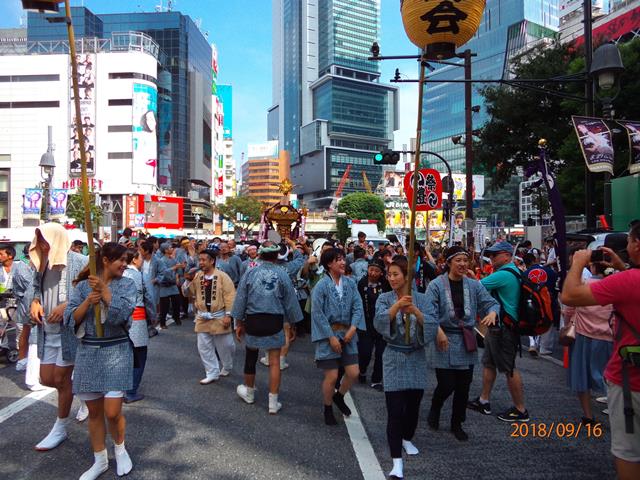